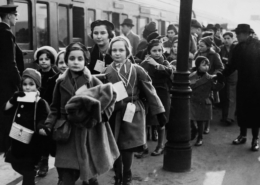 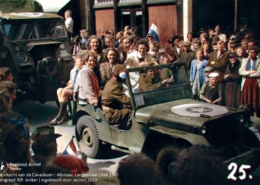 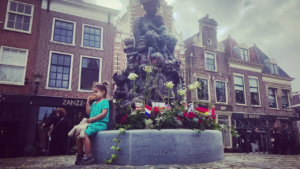 Maps were disabled by the visitor on this site.
Scroll naar bovenzijde