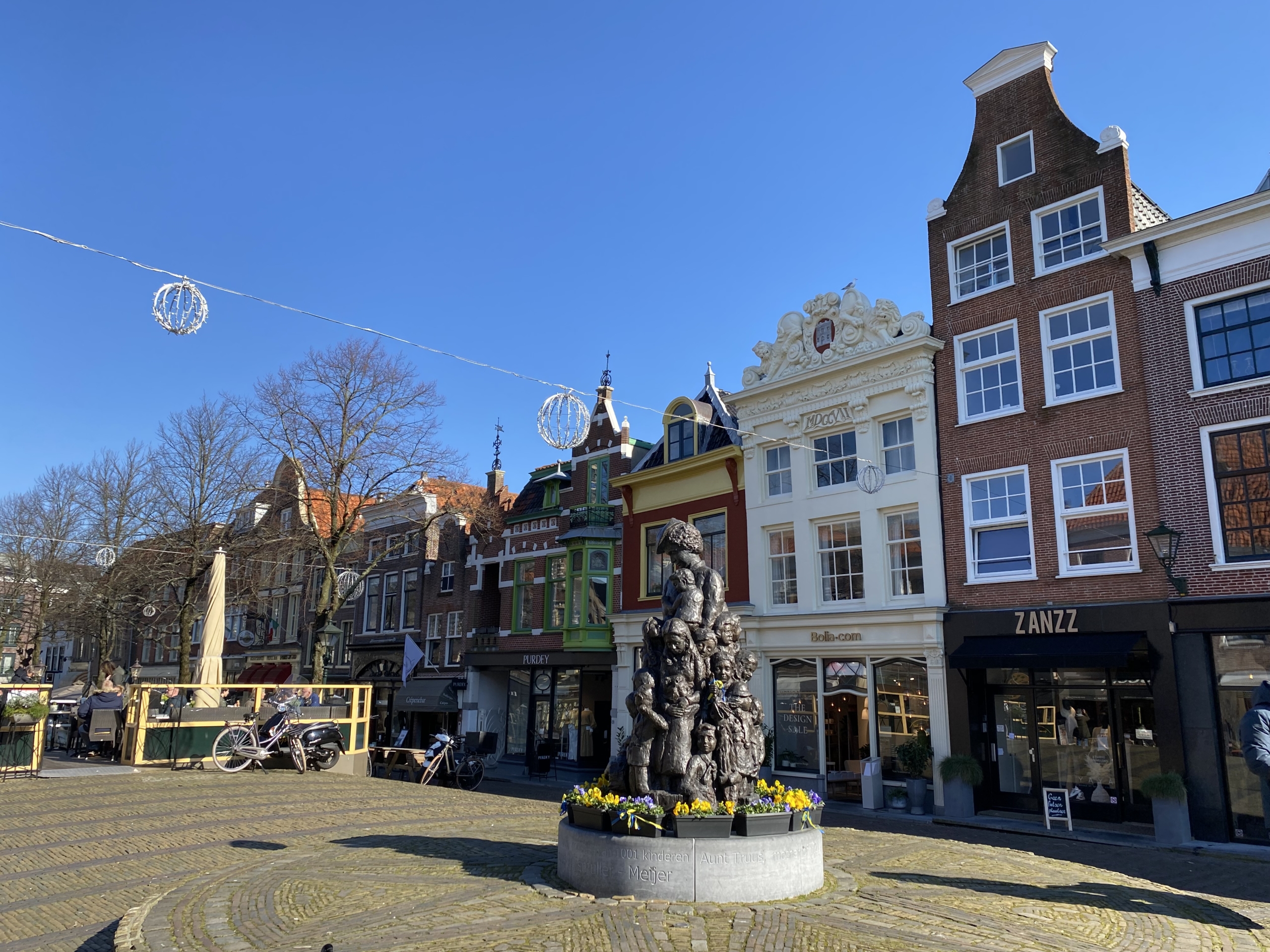 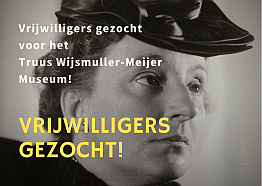 A Statue for Truus Wijsmuller-Meijer in Alkmaar, the Netherlands 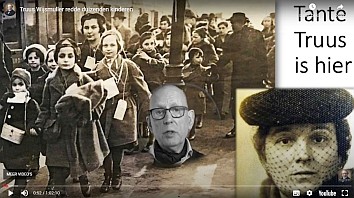 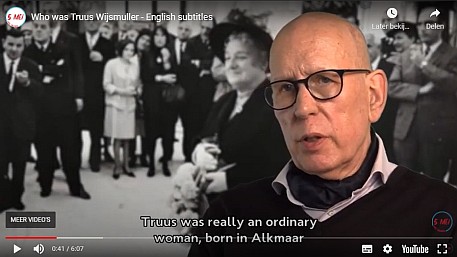 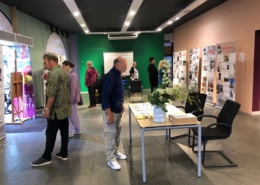 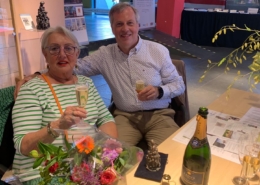 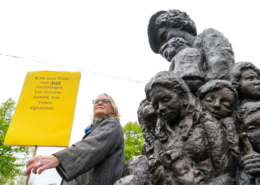 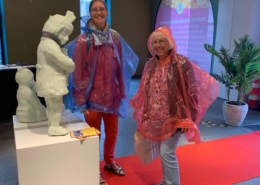 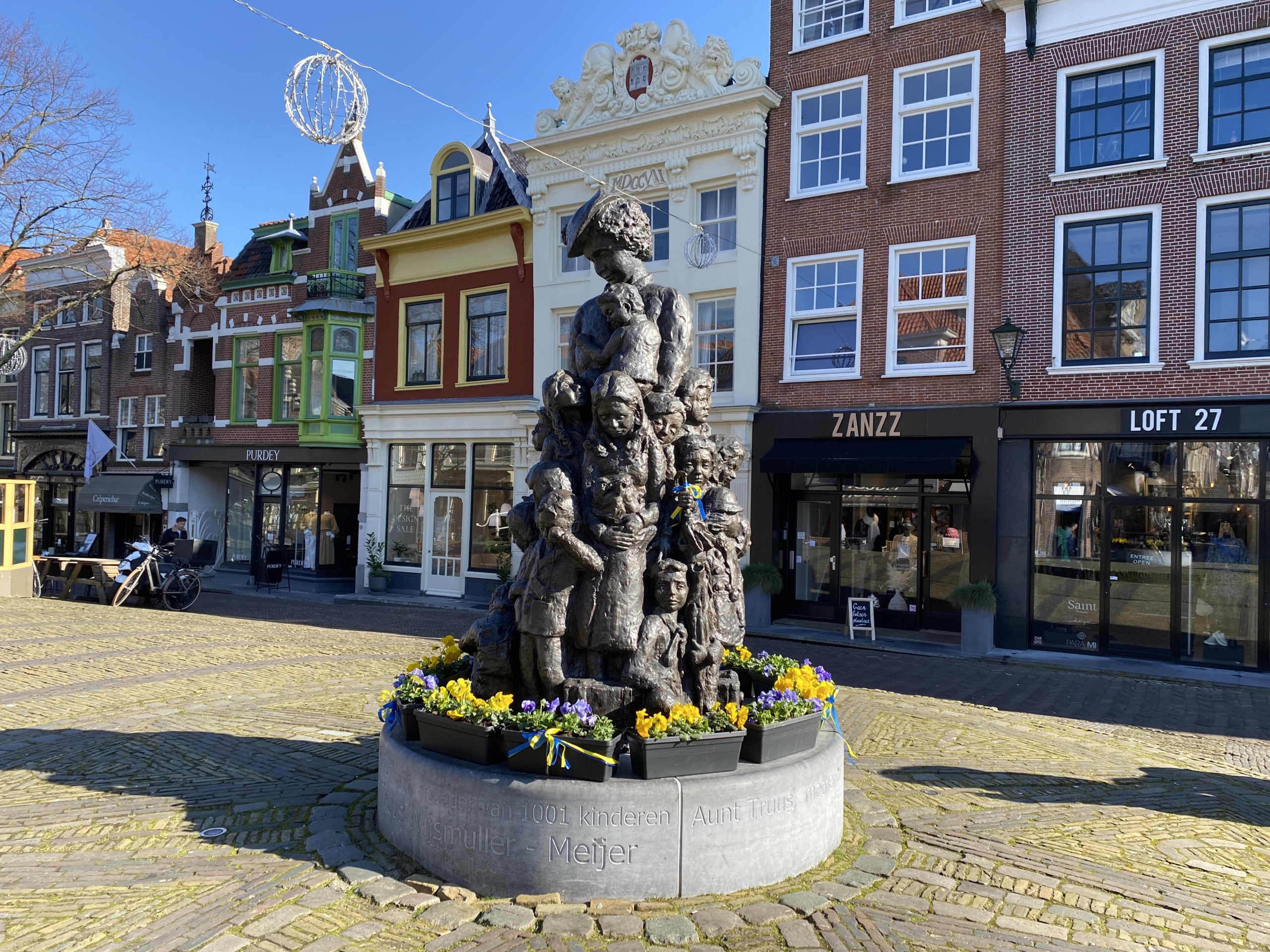 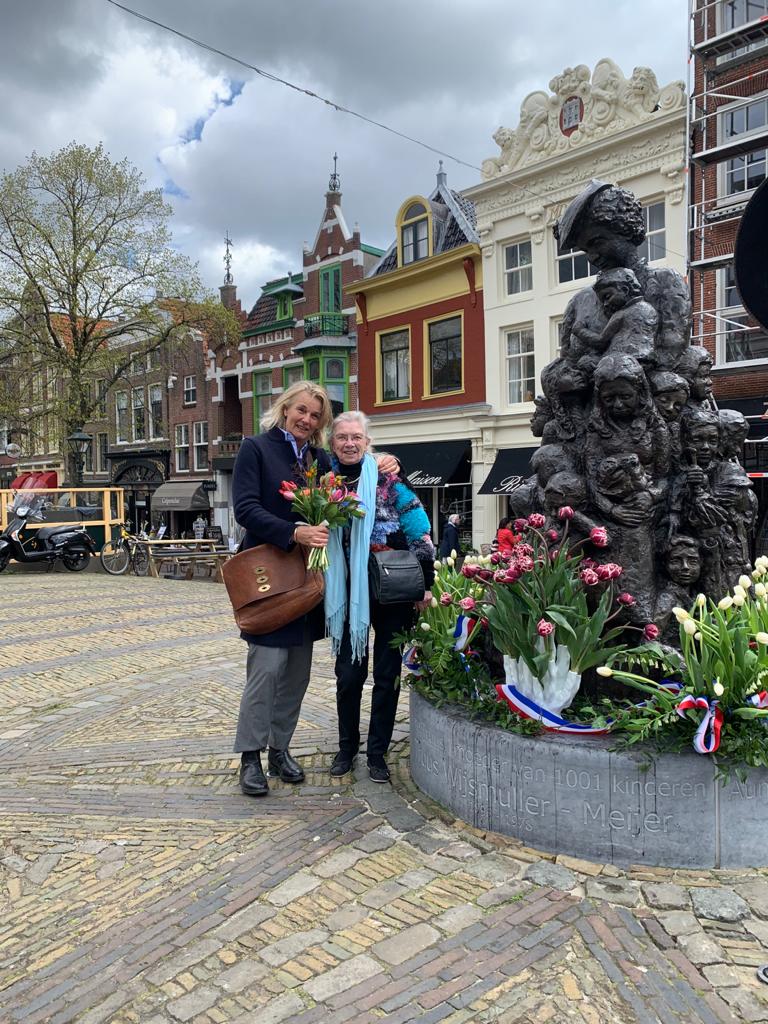 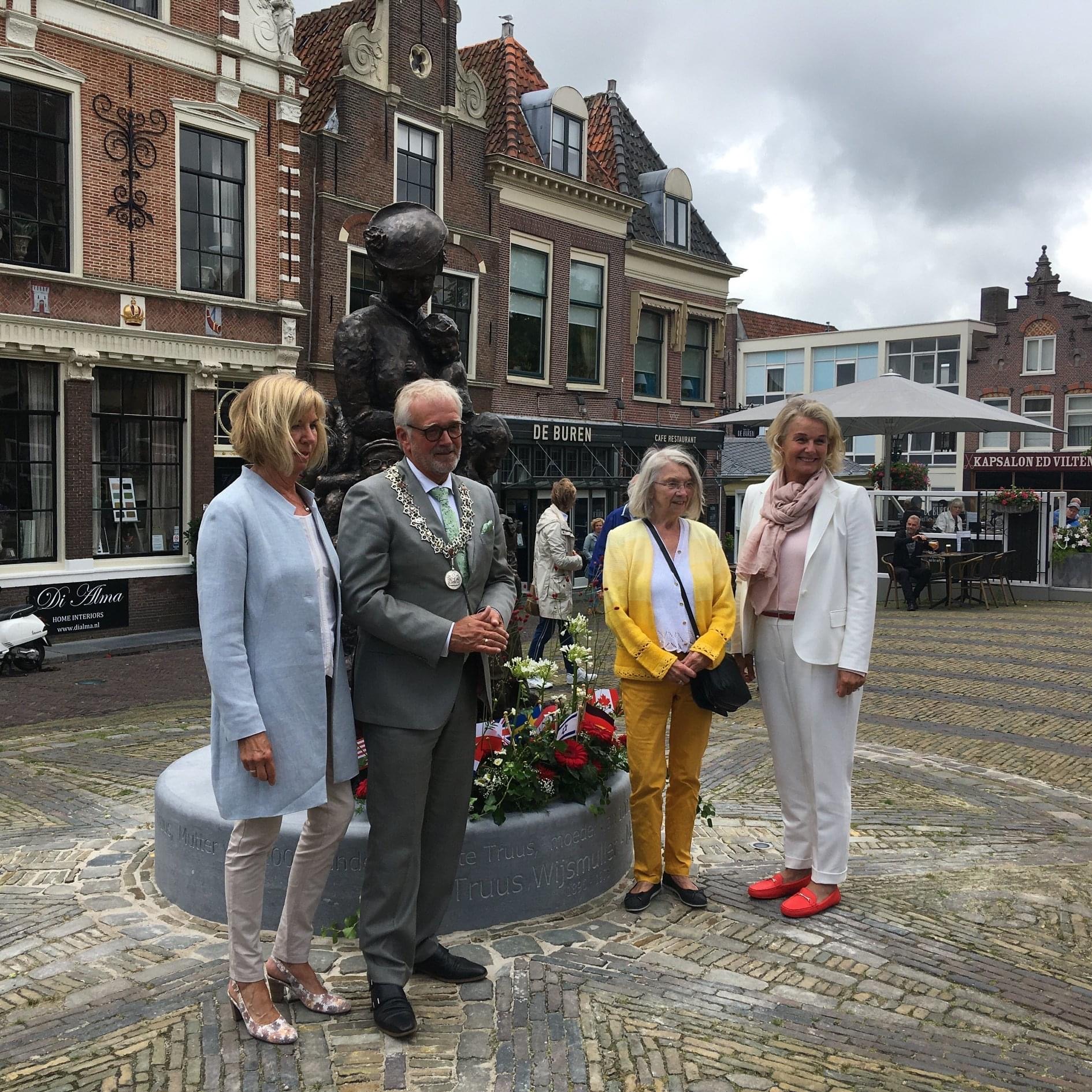 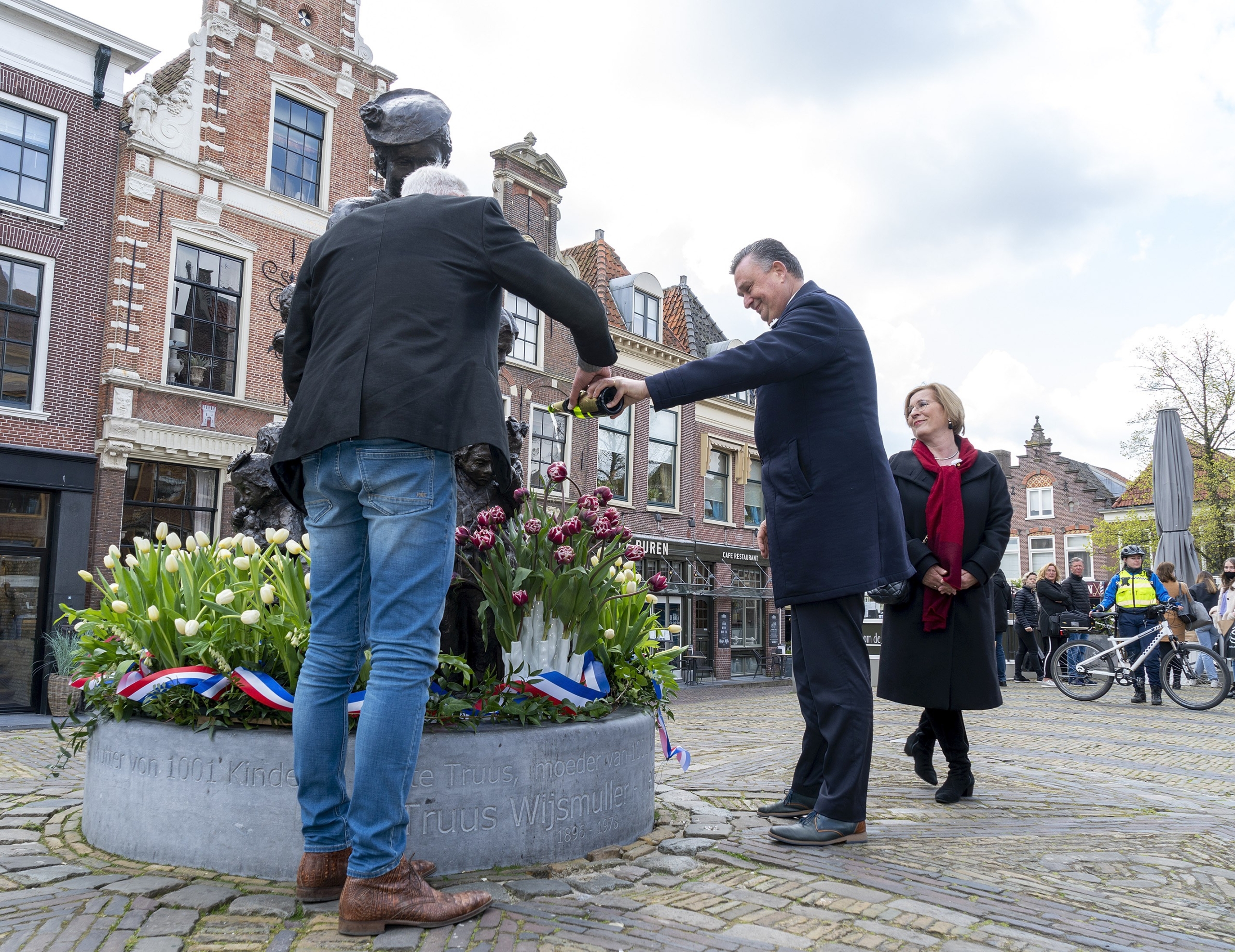 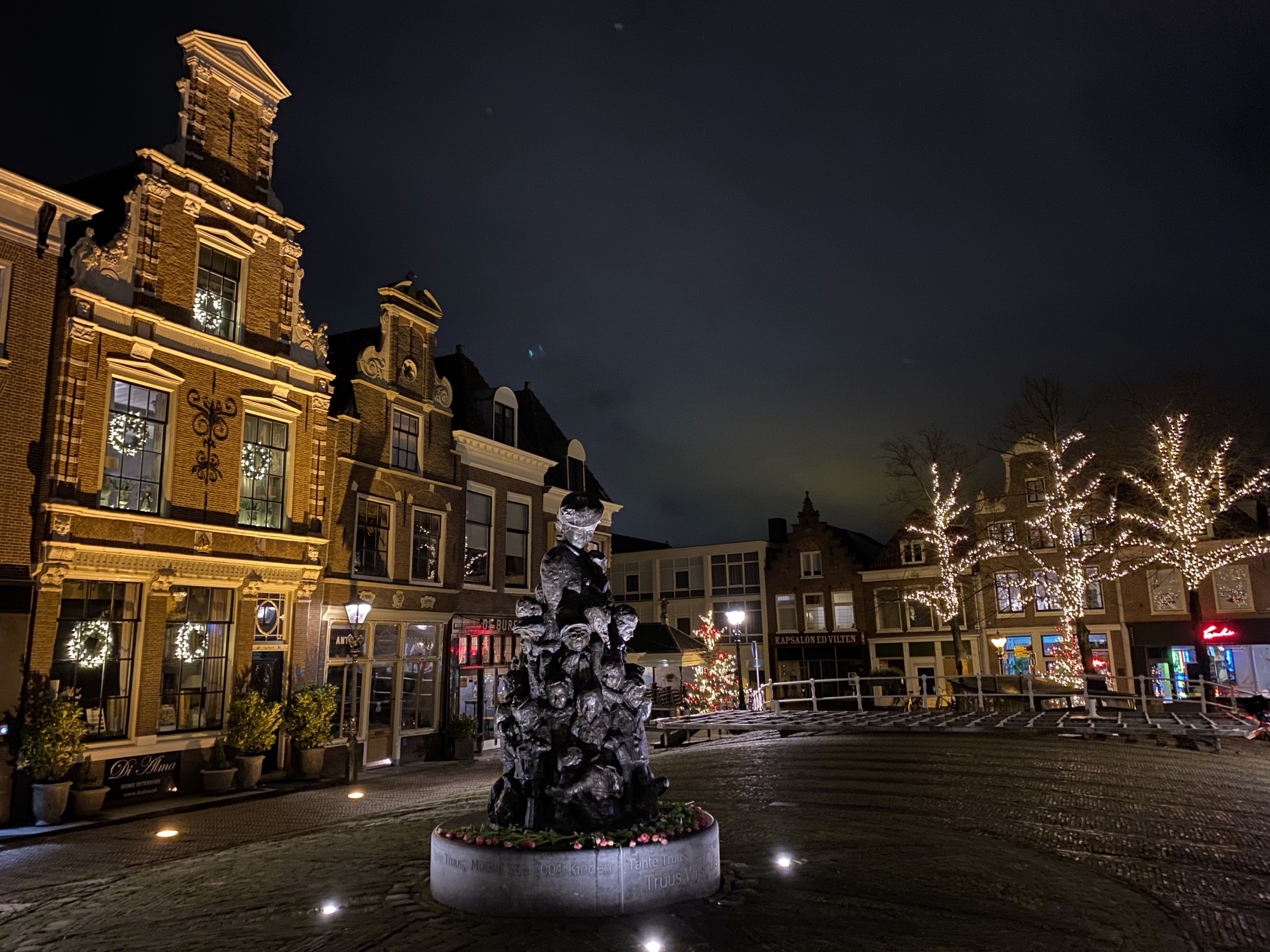 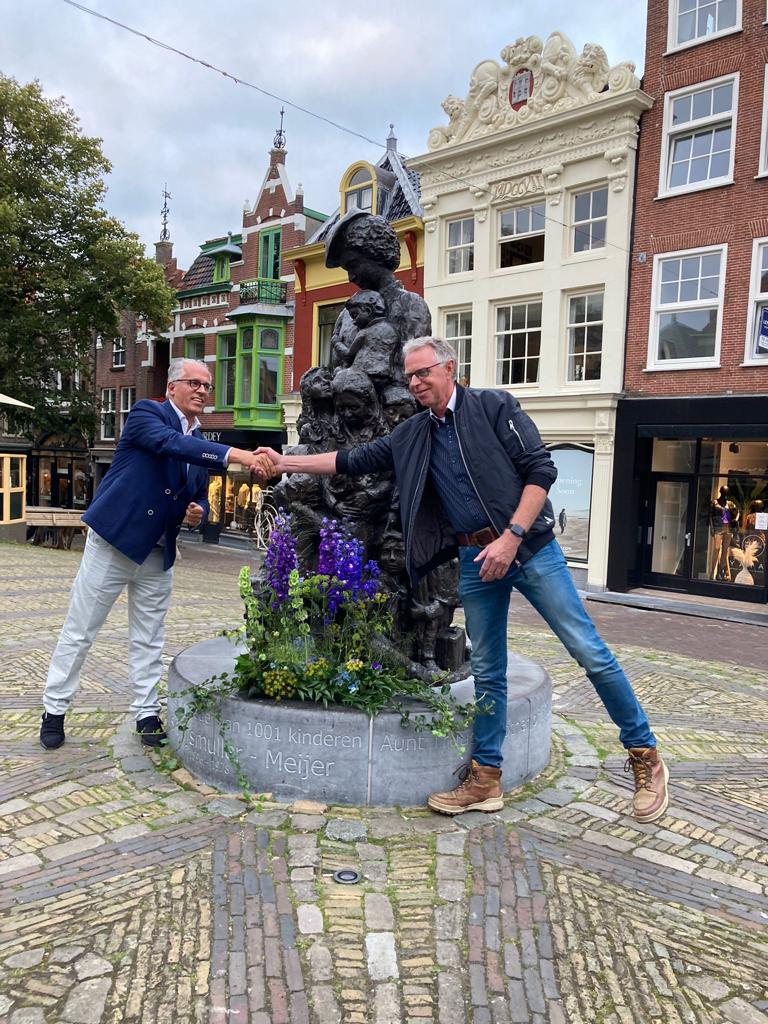 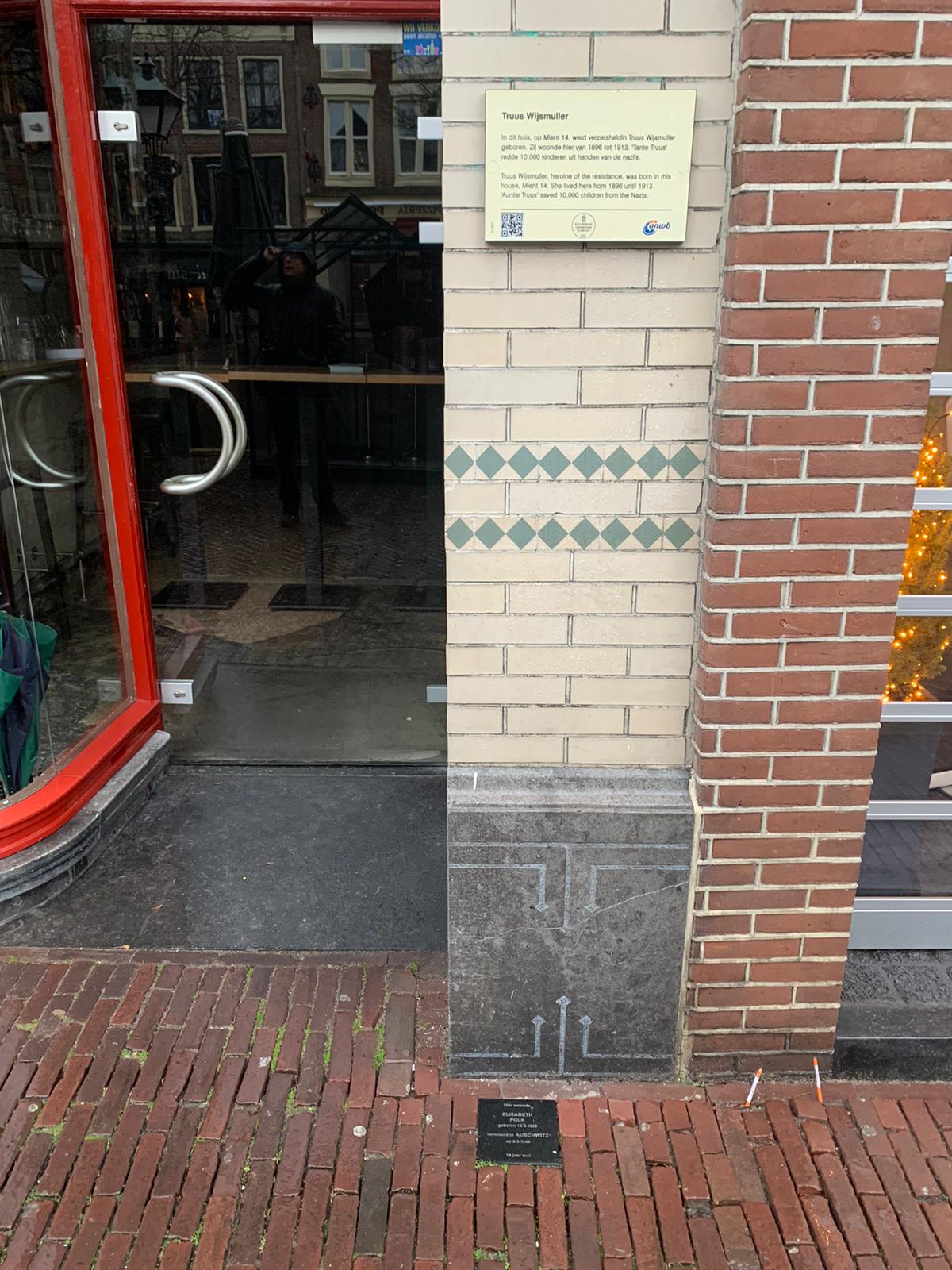 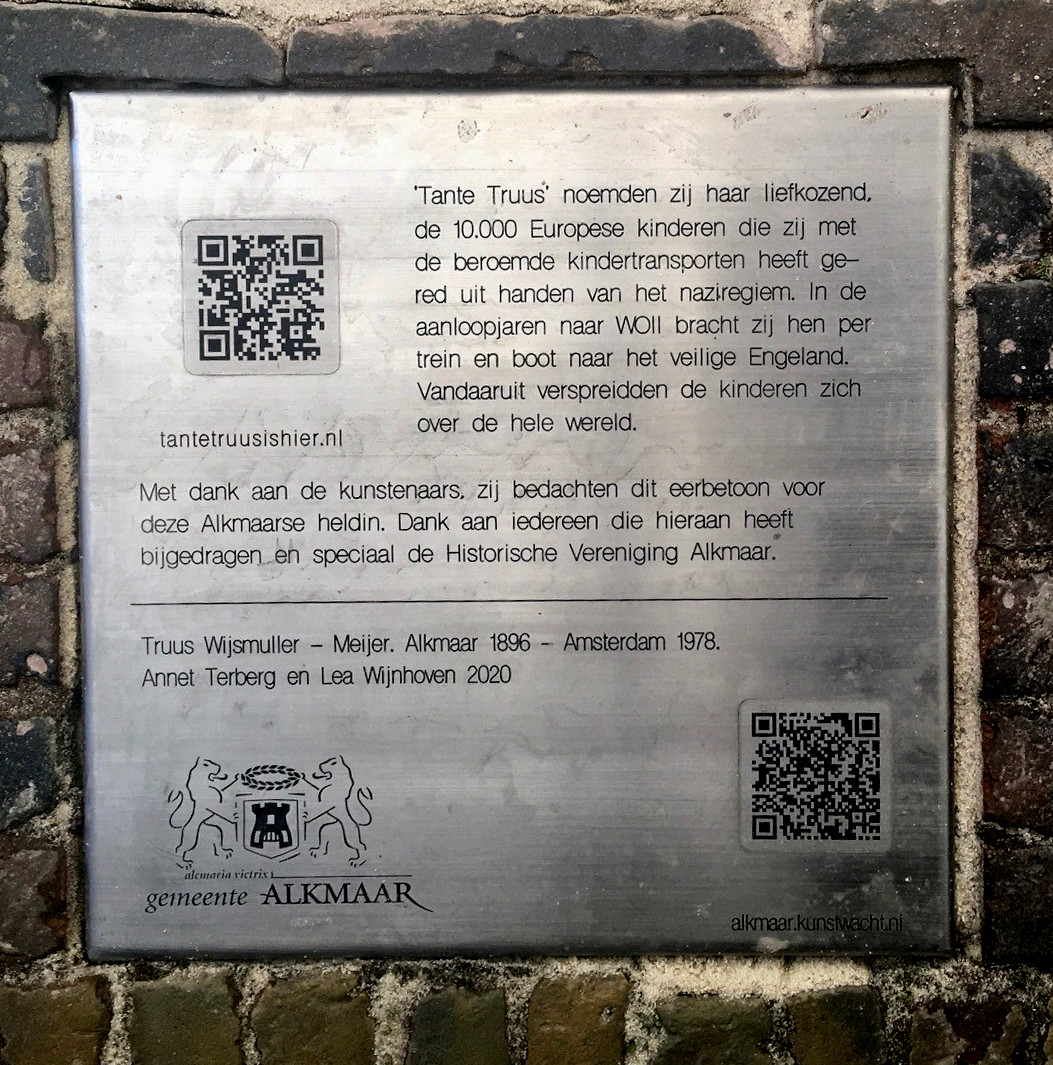 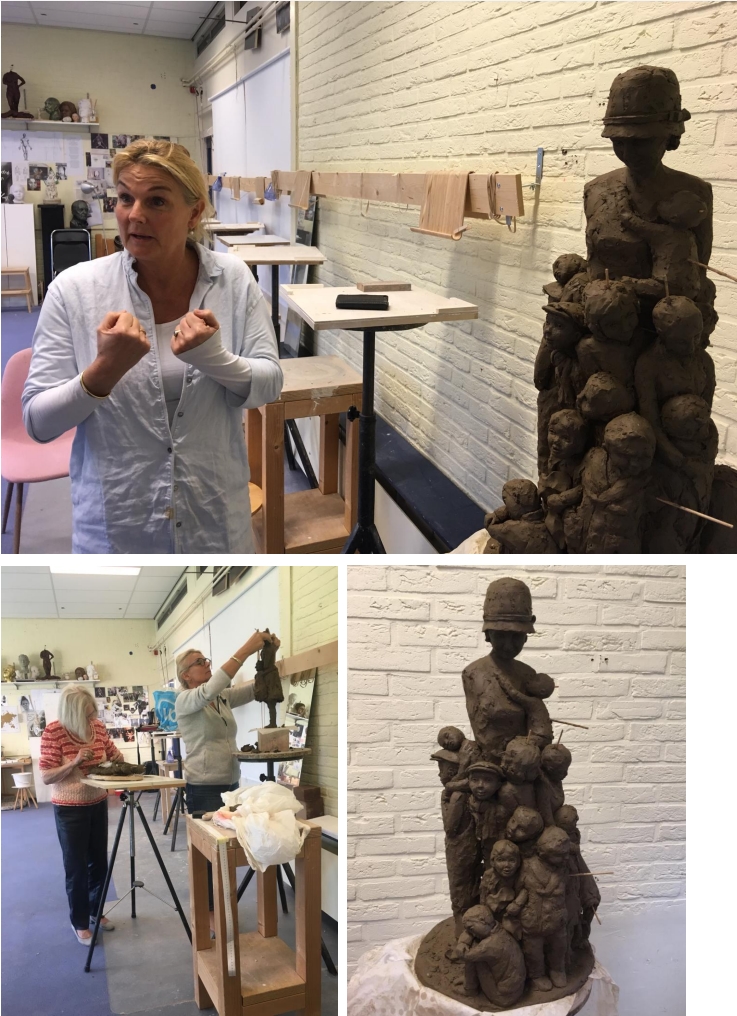 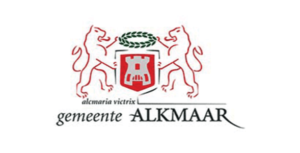 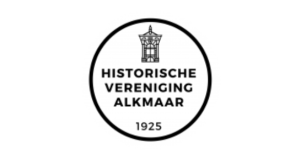 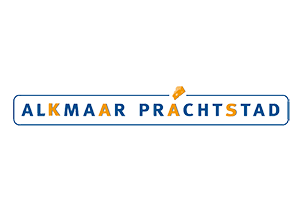 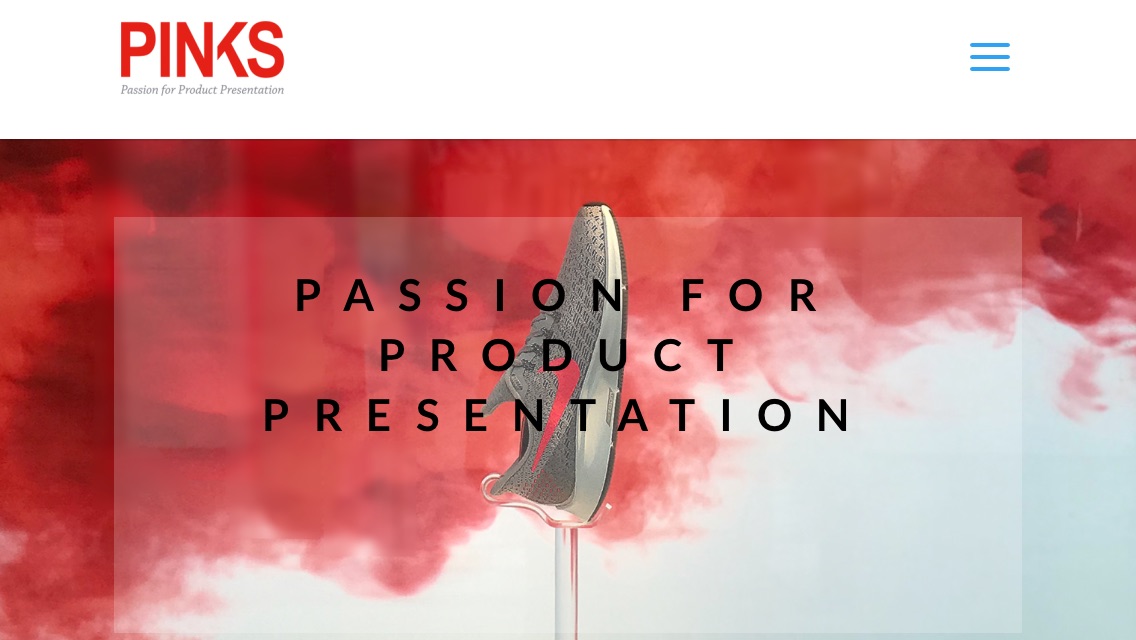